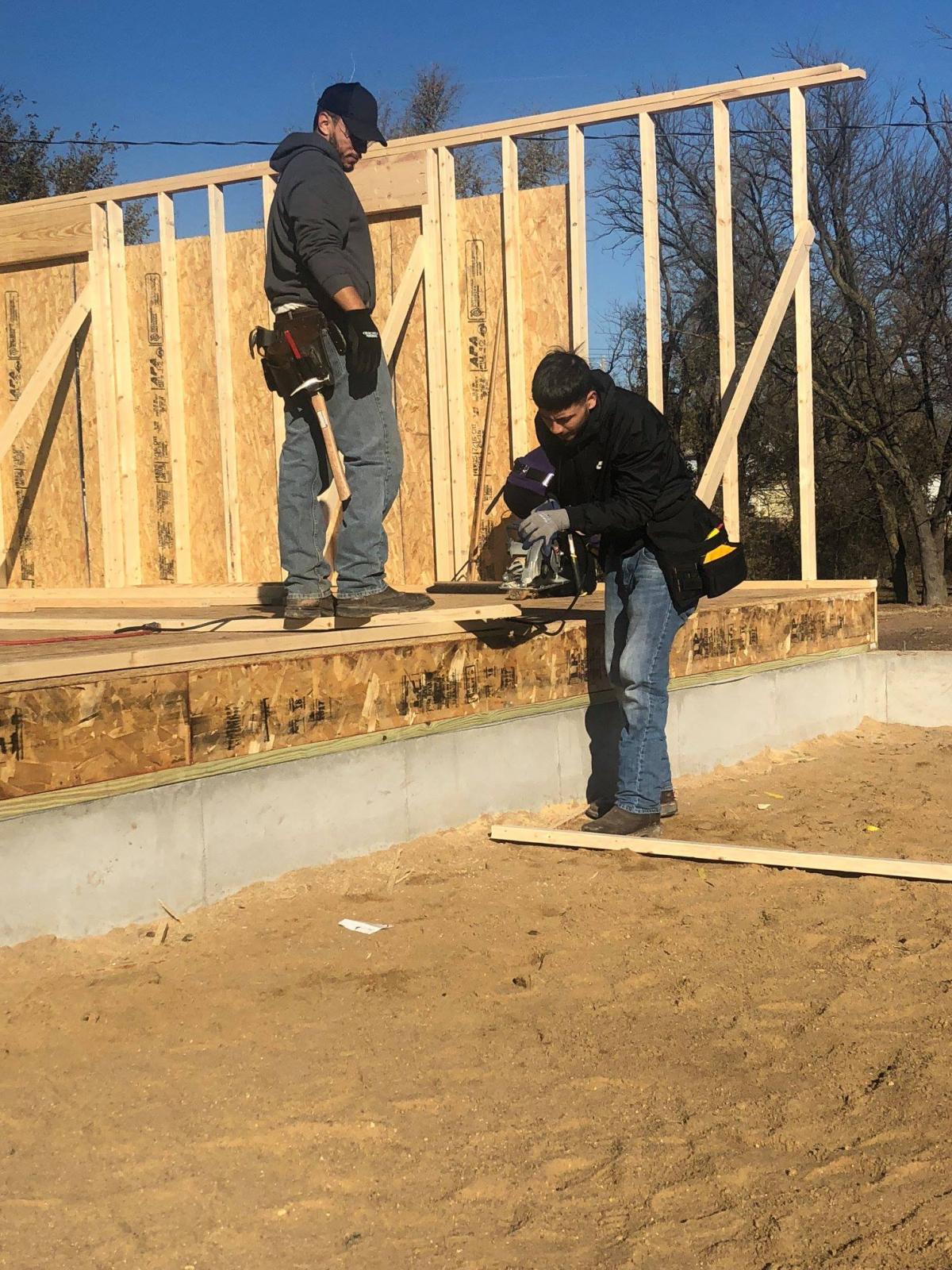 This article originally appeared in The Dodge City Daily Globe.

The Community Housing Association of Dodge City has announced its latest projects.

In 2019, they will be building a duplex; each unit will contain three bedrooms, two bathrooms and an attached one-car garage at 510 E. Brier Street.

Building a new home aligns with the college curriculum while teaching working conditions and energy efficiency. CHAD and DCCC have previously built two other homes, which have been sold to moderate income families.

CHAD prefers to build the new homes on vacant lots in existing blighted neighborhoods as infills. The infill homes help complete the neighborhood while encouraging neighboring owners to improve their homes, yards and neighborhoods.

Another approach CHAD uses to meet the housing needs is rehabbing vacant homes.

Pride Ag Resources donated a vacant house that is currently located in Jetmore.

CHAD will move the house to a vacant lot at 1505 Avenue E in Dodge City and once moved, the three-bedroom, one-bathroom house will be remodeled and sold to a moderate-income family.

There are multiple advantages to renovating vacant homes; it is less expensive to rehab an existing structure than build new, it improves the quality of the neighborhood, it removes blight, it reduces crime and puts property back onto the tax roll.

These projects will be funded with a moderate-income housing grant from the Kansas Housing Resource Corporation. Using these funds allows CHAD to build affordable housing for working households, making the transfer to ownership a viable option.

Partnerships are vital to our organization, along with the Kansas Housing Resource Corporation and DCCC, CHAD has many local partnerships.

Pride Ag donated the house and licensed contractors have provided discounted services. CHAD is a 501 (c)(3) organization, donated items may be tax deductible.

More information regarding CHAD can be found at www.DodgeCityHousing.com/CHAD or call 620-371-3869 or email housing@dodgedev.org. 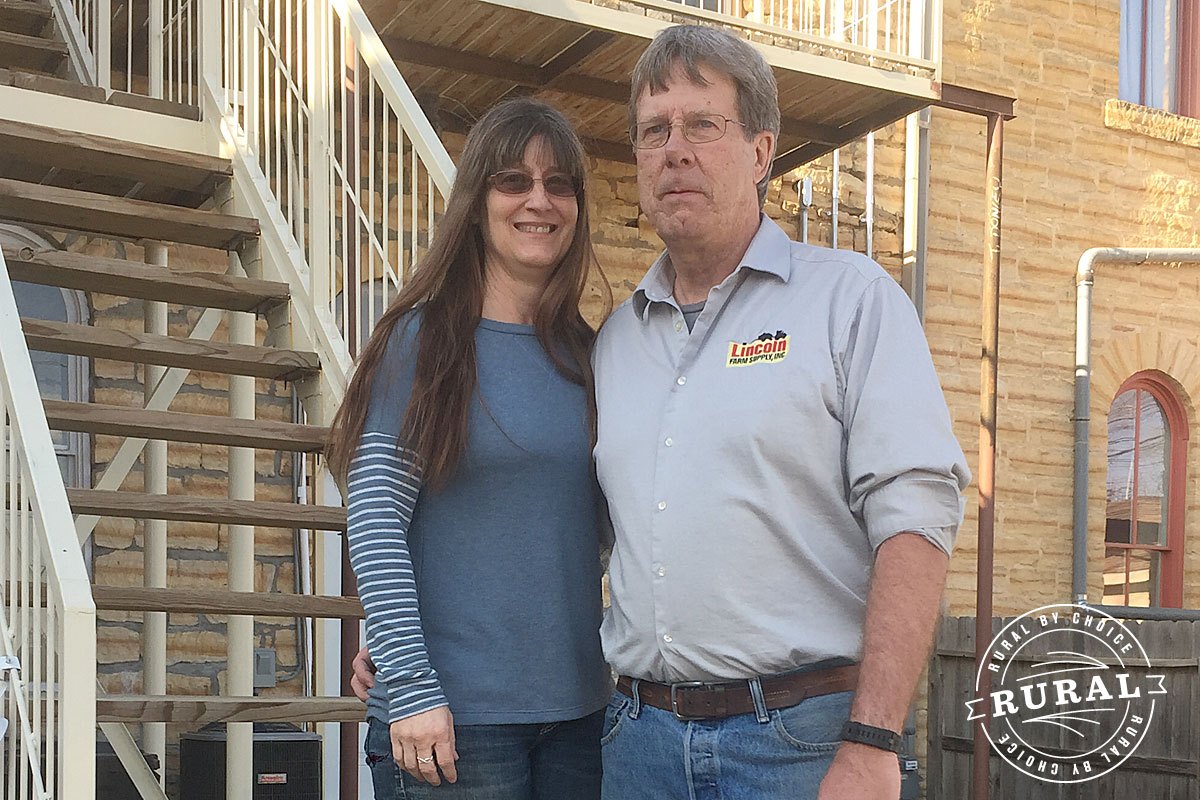 Couple's vision inspired by being rural by choice

Nov 30 2018
When Craig and Mary Ann Stertz purchased a crumbling, falling building on Lincoln Ave., they saw a world of possibility and an opportunity to restore it. “We didn’t want holes to show up on our main street,” said Craig, who owns part of Lincoln Farm Supply. With 36 years of marriage t...Continue Reading 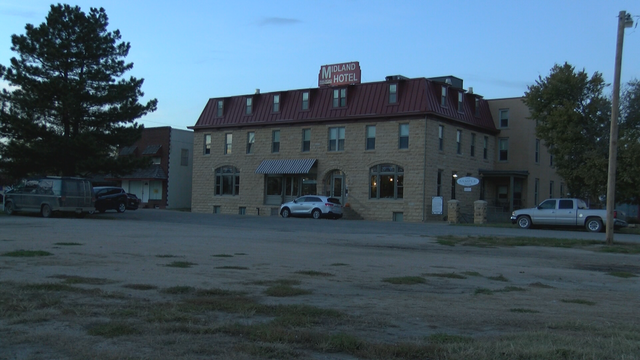 Nov 30 2018
This story originally appeared on KSN, reported by Stephanie Bergmann on October 25, 2018.   It's a hotel with a reputation, first, as a popular train stop in the 1890's.  Then, for the movie, "Paper Moon," which shot several scenes here in 1973. Even the hotel's food has a following! "This was known for havin...Continue Reading