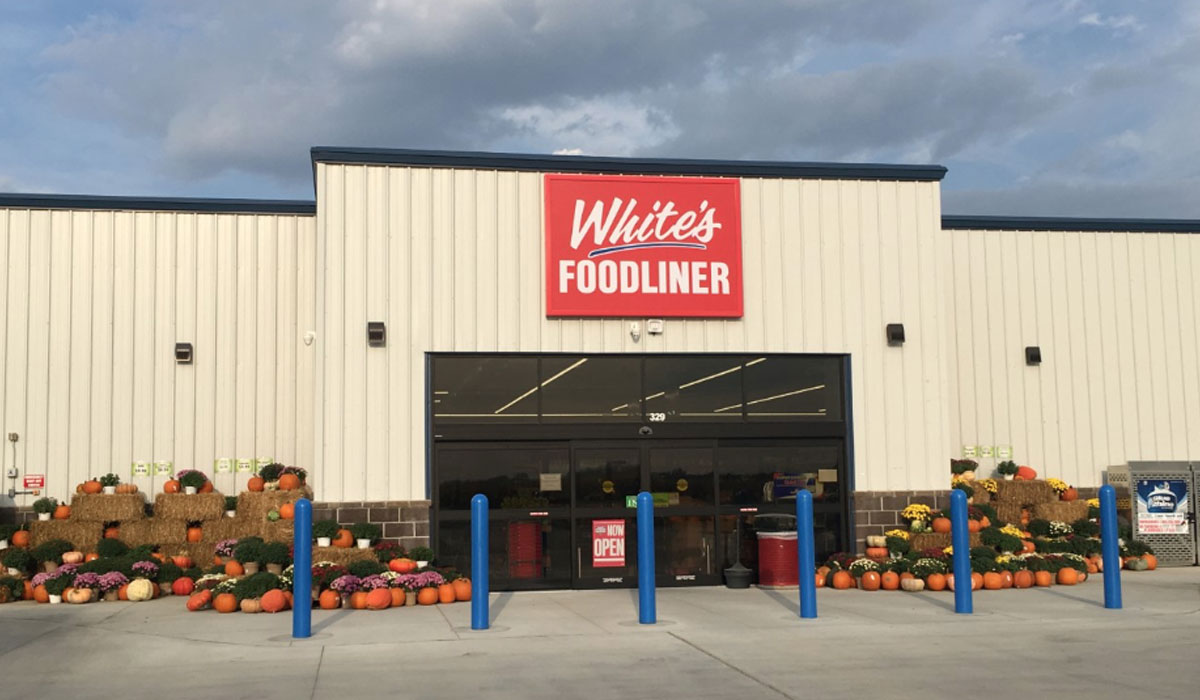 White’s Foodliner in St. John, Kansas has been nominated for wKREDA’s Retail/Service Business of the Year by Stafford County Economic Development (SCED). When nominating the company, Ashlee Bevan of SCED said, “This new business in St. John has brought lots of grocery industry experience to the community. The White family always tells us you have to be ‘students of the business.’ We are fortunate to have this grocer running the Stafford County Marketplace.”

White’s Foodliner has a deli full of tasty ready-to-eat items, sells beautiful fresh produce, has a meat department and everything that a person could want in a grocery store – including selling products for the home.

What Customers Have to Say

The St. John community has welcomed the White family and has offered words of encouragement and rave reviews on Facebook, including:

“Everyone we have met at Whites are so nice, helpful and friendly!!! Love having the handy place to shop!!!”

“Love the staff, selection and the digital app/coupons.”

“This weekend we tried the stuffed mushrooms, the twice-baked potato and the bacon-wrapped asparagus, and crab salad.....all were delicious!!!!! And from our own home-town store!!! That's fantastic!!! Thank you!!!!!”

Western Kansas is known as a hub for entrepreneurs and leaders – people who are willing to work hard to build something great. The White family exemplifies this attitude and their expansion into St. John is a continuation of the enterprising spirit their founders, Joe and Frances White, first embodied. The company was originally established as White’s Foodliner in May of 1953 with the purchase of a grocery store in Coldwater, KS. Joe and Frances’ hard work, desire and vision for the business is the foundation that the company relies on today. Joe and Frances retired in the mid-1990’s. Joe’s love for the business was inspired by visits to his paternal grandparents in SE Kansas who operated small grocery stores in that region. After working at several stores in Dodge City, KS, and Denver, CO, he realized a dream with the purchase of his first store. Now, the White family is carrying on the tradition by expanding their stores into new markets, like the one in St. John. 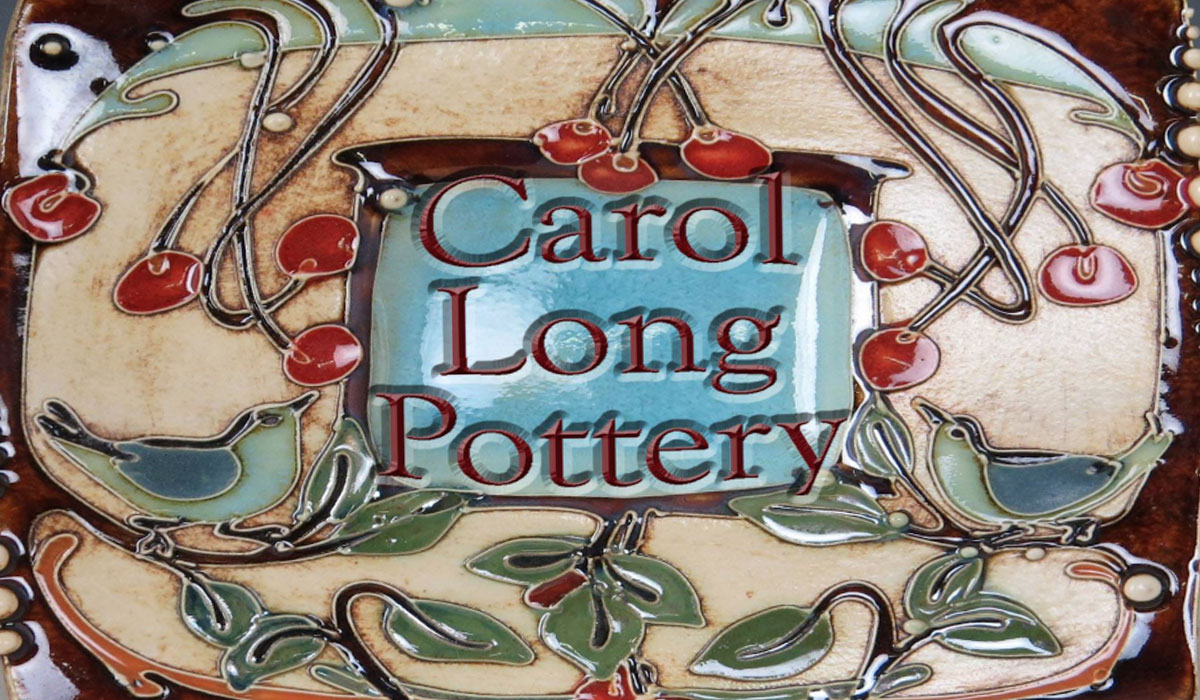 Oct 16 2019
Carol Long Pottery in St. John, Kansas has been nominated for wKREDA’s Tourism/Art/Culture Business of the Year. With 35 years in business, Carol Long has been creating unique, one-of-a-kind works that are fit to grace the most remarkable of homes, corporate offices, hotels or even the family living room. Work...Continue Reading

Bling, Inc. is a Growing Fashion Empire Based in Scott County, Kansas

Sep 28 2019
Scott County Development Committee nominated Bling, Inc. for wKREDA’s Retail/Service Business of the Year award. Bling, Inc. is a fashion-forward retail brand based in Scott County with 11 locations throughout the state of Kansas and Nebraska. They sell women’s clothing, accessories and footwear online and in stores with locations i...Continue Reading

Fairleigh Corporation Has Made a Lasting Impact on the Cattle Industry

Sep 28 2019
Fairleigh Corporation was nominated as wKREDA’s Agriculture Business of the Year award by Scott County Development Committee. The Fairleigh family of companies has been integral to Scott City’s growth and success throughout the years. Their businesses have included Fairleigh Feed Yard, Fairleigh Ranch, Fairleigh Trucking, Scott Pro, Inc. and ...Continue Reading