For residents in St. John, picking up prescriptions hasn’t been easy.

Holly Miller said she also goes to Great Bend to get her prescriptions at Walmart.

The owners of Medical Arts Pharmacy in Pratt saw the need for a local pharmacy and jumped at the opportunity.

“We’re hoping to expand our business here and open up a store in St. John to service the whole Stafford County area,” said Allison Freeze, co-owner of Medical Arts Pharmacy. “Hopefully that will be something that’s going into place late July, is what we’re shooting for.”

St. John residents said a local pharmacy will be a huge benefit to the community. They told KSN that ever since Dillons left, they’ve taken their business to other towns.

“Honestly I’m very excited to get more stuff here, and I’d most definitely change here, and support our local businesses,” Killinger said. “It’s just something else that we could use in St. John to boost St. John.”

A local pharmacy is also great news to the older residents of the town. Right now, they rely on family members or get their prescriptions mailed to them.

The executive director of a St. John retirement home, Kenwood Plaza, said she’ll be recommending families to switch to the local pharmacy when it opens.

“I really do think most of our family members would switch, as long as the price is comparable,” said Misty Newell.

Officials said Stafford County Drug will start in the AG360 Insurance building, along Fourth Street. However, the goal is to move the pharmacy to the new grocery store, once that is up and running.

If residents are looking to transfer their prescriptions to the new pharmacy, they can do that now. Freeze said all they need to do is call the Pratt pharmacy at (620) 672-7447, and staff will get their medicine on file. 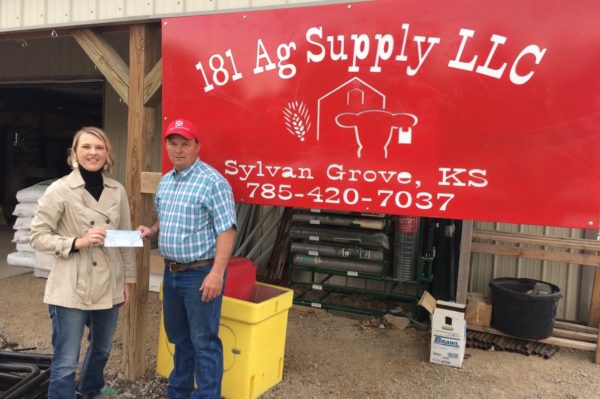 May 15 2017
A Sylvan Grove business is among five recipients of the Kansas Department of Commerce JumpStart Kansas Entrepreneur Program. The program provides $5,000 grants to encourage business growth while enhancing the entrepreneurial spirit throughout the state. “These entrepreneurs, and the communities that support them, are vital to the health and growth of ou...Continue Reading

May 15 2017
Story originally published here. Eagle Communications announced this week a major milestone had been reached in the planned broadband upgrades project in the community of St. Francis, a move that will bring high-speed internet access to residents and businesses. Eagle, working alongside with the St. Francis Internet Committee volunteers, reached 210 earl...Continue Reading 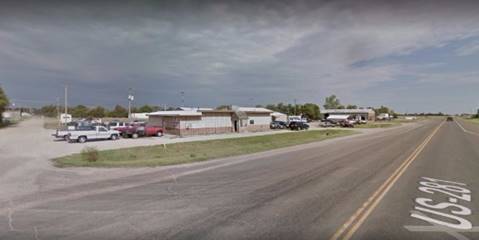 May 15 2017
Stafford County Economic Development recently purchased land for the construction of a grocery store facility on U.S. Highway 281 and Fifth Avenue in St. John. A feasibility study was conducted last fall to determine whether the old Dillons building on the Square would be suitable for another grocer. The study show...Continue Reading