Dairy is a fast-growing industry in Kansas

Back in the late 1990s, a few visionary people in western Kansas saw a future for the region as a prime location for large dairy farms.

In the two decades since that effort began, Kansas has become one of the fastest-growing dairy states in the nation.

The growth has been fueled by the arrival of large-scale dairy operations, primarily in western Kansas. Milk production has doubled since 1994 and grown more than 25% in the last five years.

There are now 290 dairies in the state, milking 154,000 cows. Milk production was valued at more than $532 million in 2016, according to figures from the National Agricultural Statistics Service.

Back in 1997, when the industry was just getting started, there were only six dairies in the state with more than 1,000 cows.

Most of the state’s farms were small by today’s standards, and there were more of them. Farms milking between 50 and 99 cows, for example, totaled 374, more than the total dairies of all sizes today.

Growth continued in the five years before a new census in 2102, which revealed 15 dairies with more than 2,500 cows.

Billy Brown, marketing manager for the dairy division of the Kansas Department of Agriculture, says that the infrastructure for continued growth is falling into place. There are now three processing plants either on line or under construction in western Kansas, all of them working with evaporated or dry milk in order to capture and reuse water.

“These plants ensure that there are more markets for Kansas-produced milk,” Brown says.

The first, an evaporative plant at McCarty Farms in Rexford, processes milk from the family’s four dairies for sale under contract to Dannon yogurt.

The second, an evaporative plant in Hugoton, sells milk to cheese factories.

The third, set to come on line in Garden City by the end of year, will produce dried milk products for sale around the world. That plant is by far the biggest of the three and is owned by the DFA Co-op, which markets the preponderance of milk produced in Kansas.

With the completion of that plant, the volume of Kansas-produced milk being processed in Kansas will jump from about 24% today to more than 75%.

The plant in Garden City will have the capacity to take in 80 truckloads of milk every day.

All in all, the industry has invested more than $250 million in new milk processing capacity in Kansas since 2011.

For more about dairy industry in western Kansas, click here. 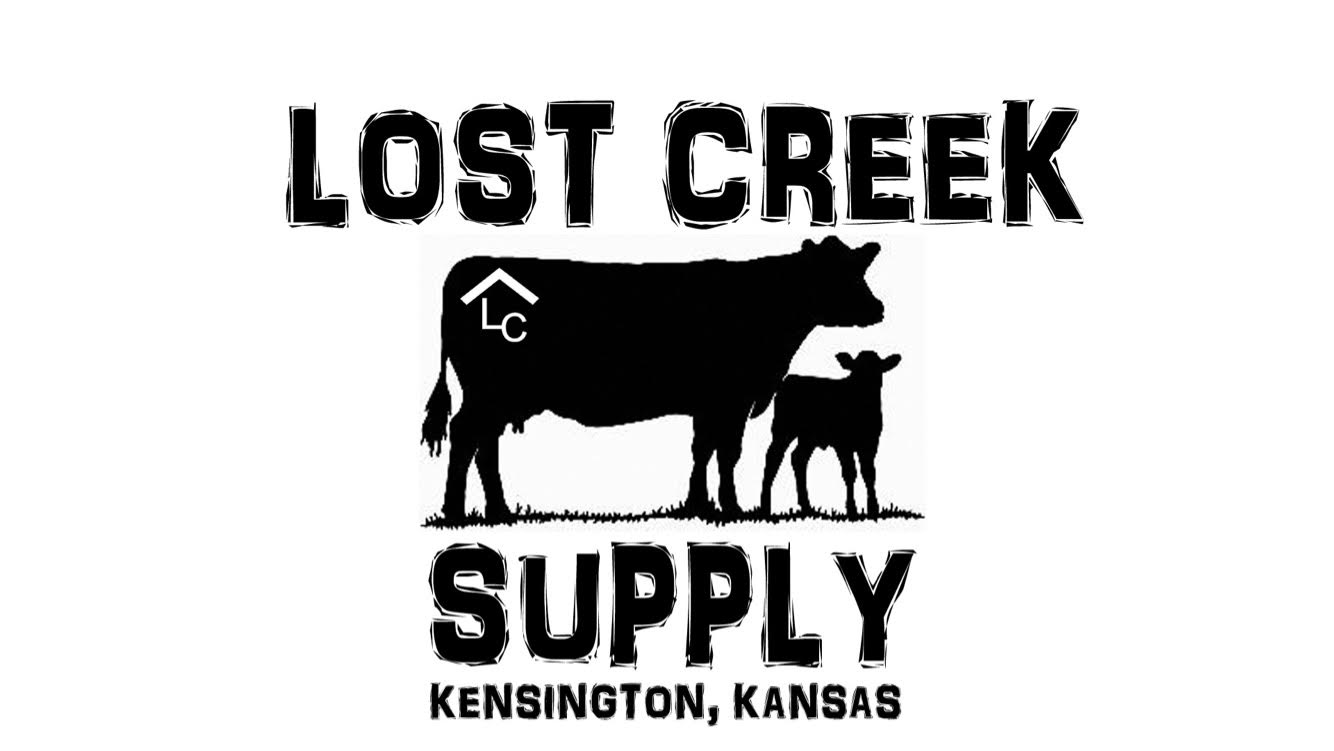 Aug 25 2017
“We have an older community but there are a lot of young people coming back to the area,” said Kaid Bauman as he is among a new generation of emerging business owners. Lost Creek Supply started with a building, a market in the community, and a need for flexibility an...Continue Reading

Aug 25 2017
After working with technology for over 15 years between the Army and in the civilian world, it took a research paper to spark the start of REV-E3. Tony Salcido saw the market gap in not only the disposing of electronic waste but also the reusability of the components and th...Continue Reading

Aug 4 2017
Originally published for the Lincoln Sentinel, "Hayworth at home as massage therapist" By Jennifer McDaniel As a student-athlete at Lincoln High School, Tori Hayworth often pulled or strained a muscle. But those injuries, Hayworth thought, were just the price she paid to play the game. And after a while, she learned to wor...Continue Reading