The weather may have slowed the process but starting Monday, Gibson’s Pharmacy will be up and running at their new location.

Located at the corner of Central Avenue and Kinkead Street, Gibson’s Pharmacy will be moving from its previous location at Gibson’s Mall.

“We were right where we wanted to be in getting it all in place,” Gibson’s Pharmacy owner and pharmacist Matt Morrison said. “It is a smaller space but we will have a limited gift section while adding candles, candies and cards.”

Plans for the new location began in 2015 with construction beginning in January of this year.

As for the pharmacy itself, Morrison said, “We are not changing anything but where we’re practicing. We are coming into our 37th year and have been family owned ever since day one.

“I would like to thank the people of southwest Kansas and Dodge City who have supported us all these years.”

As for the previous Gibson’s Pharmacy location, Morrison said the current space will be up for lease.

Nex-Generation Round Up for Youth Receives Grant from Dane G. Hansen Foundation

Oct 24 2017
(Lenora, Kansas) -  Nex-Generation Round Up for Youth, Inc., a charitable, non-profit organization based in Lenora, Kansas received a $227,200 Grant from the Dane G. Hansen Foundation to expand and grow its Internship and Work Study/Apprenticeship programs. With this grant, Nex-Generation will be able to offer 26, additional, summer Internships an...Continue Reading 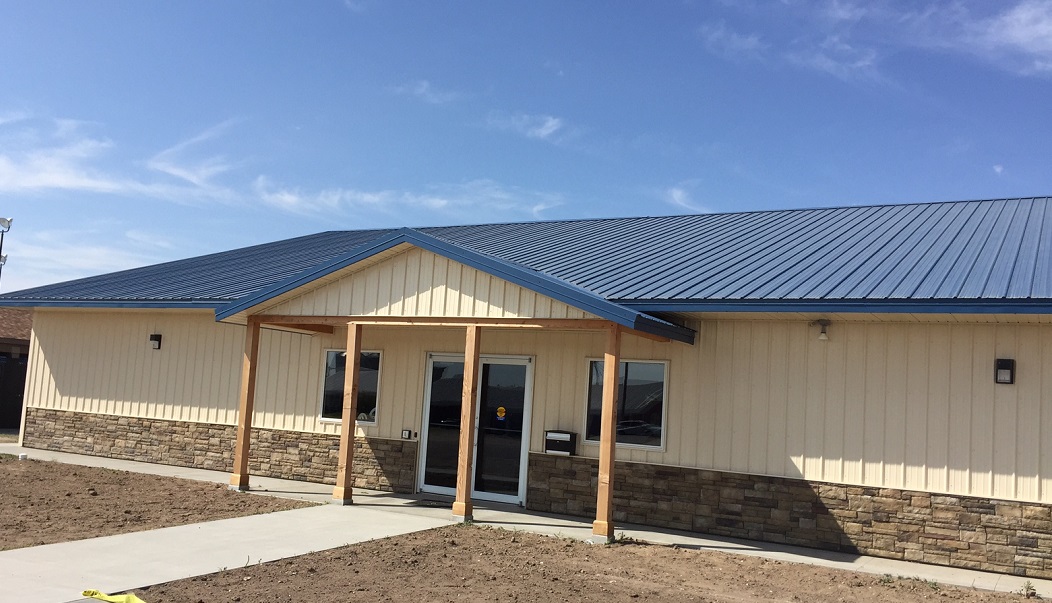 Oct 24 2017
Stockton’s new Recreation Fitness Center officially opened on Tuesday, September 19 with all the equipment being moved from the former downtown location to the new location at on South Cypress, next to the new swimming pool.  The new facility held  an open house from 3:30 p.m. to 5:30 p.m. on Friday, September 29. Th...Continue Reading

Oct 24 2017
Story originally appeared in The Hutchinson News on October 13 written by Amy Bickel. KINSLEY - When life gave his hometown of Greensburg a tornado, Tim Kyle made vodka. Or at least, that was the plan he’d been mulling in his head since coming back to Greensburg shortly after the May 200...Continue Reading