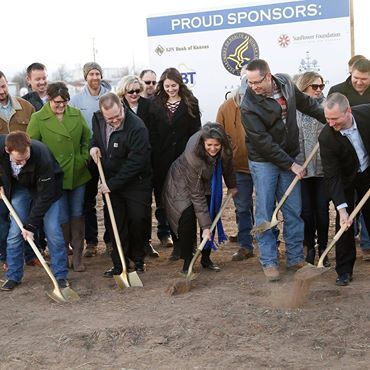 This story is from the St. John News from February 7, 2018, written by Gale Rose. The original story can be found here.

The lot is cleared and dirt work for the new Stafford County Marketplace is scheduled to begin this February.

Like a Phoenix rising from the ashes, a new market place will soon rise up from a vacant lot in St. John and take it’s place in town as a one-stop food, pharmacy and gas store for the community.

In the works since the old Dillons store closed in February 2016, the Stafford County Marketplace, located at U.S. 281 and 5th Avenue in St. John, will be a full service grocery with a deli, lots of fresh produce, a pharmacy and a fuel island with three gas pumps, said Ashlee Bevan, Program Director for Stafford County Economic Development.

A time-line is finally in place and the first work for the new store has been established. The original building on the site, L and J Automotive, has been demolished and the lot cleared. Dirt work on the site should commence in mid-February. At the beginning of March, utilities will be installed and foundations will be poured. At the start of April, the underground elements of the fuel station will be installed.

The metal building should start to rise around the beginning of May and a month later at the start of June, the interior work will start with wall framing, painting, electrical fixtures and devices, flooring, installation of display cases and shelving, fire suppression system and other elements.

Around mid-September, White’s Foodliner and Stafford County Drug, with a drive through access, should be open for business.

Getting to this point has taken lots of hard work. A feasibility study was done to determine if the old Dillons store could be used or would it be more efficient to start with a blank slate. It turned out the blank slate is the best option. The study revealed that a broader inventory than just a grocery store was needed to bring in customers.

The study also revealed St. John was losing about 60 percent of their gas sales to locals who were buying gas when they went to get groceries in Pratt or Great Bend. They were also losing food sales at the pump. On the average, a person will spend about $7 on food after buying gas.

By adding fuel and a pharmacy, they feel it will bring in more customers, Bevan said.

“We’re excited. It will be beneficial to have all three services available,” Bevan said.

Bevin, like many other families in St. John, were having to plan grocery store trips around their families. With young children, that was a challenge but with a local grocery store, it makes it much more convenient for families.

The project was made possible by the efforts of businesses and private citizens. The biggest element in the project was a $780,800 U.S. Department of Health and Human Resources grant received in October.

This project is a partnership with Stafford County Economic Development as the developer with support from the City of St. John, U.S. Department of Health and Human Services, NetWork Kansas, Sunflower Foundation, SJN Bank of Kansas, St. John IOOF Lodge, Golden Belt Telephone plus contributions from families in St. John.

J.A. Knight & Sons of Pratt is the general contractor for the project. 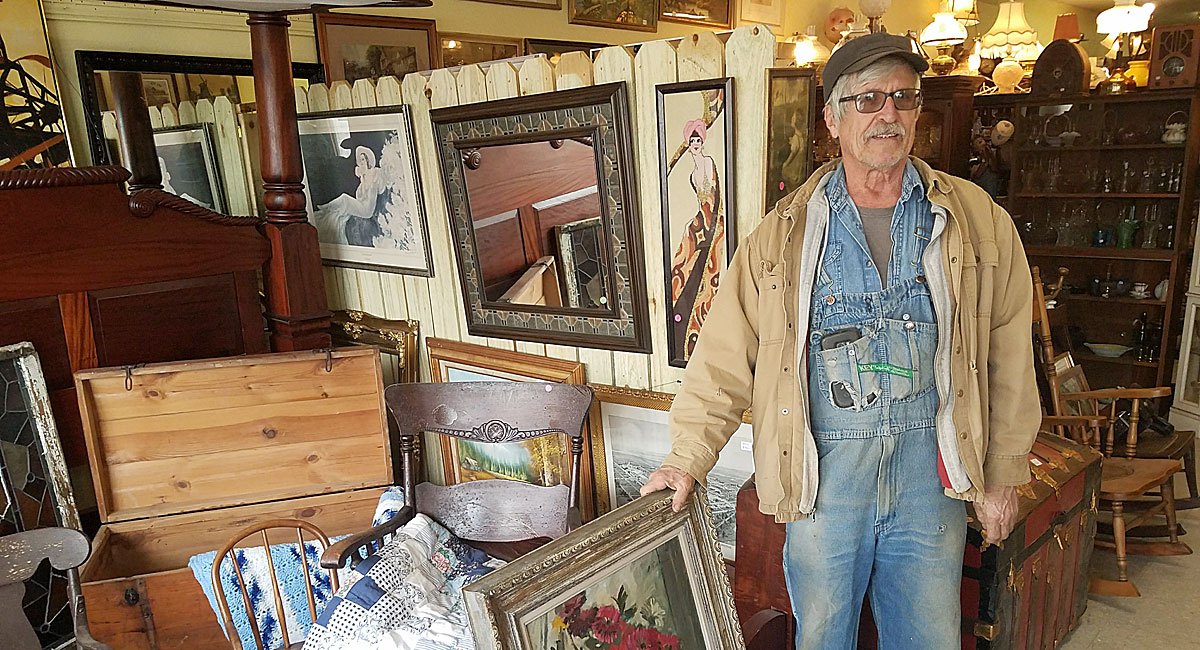