Special Olympics announced today that major landmarks, stadia and iconic buildings around the world, including The World’s Largest Easel will turn RED in a global display of unity on July 20 as part of the Special Olympics 50th Anniversary Celebration.
The act represents the dawn of the Inclusion Revolution—Special Olympics’ mission to end discrimination against people with intellectual disabilities (ID) worldwide and create inclusive communities.

“We are grateful for the tremendous support to help celebrate and raise awareness for people with intellectual disabilities regardless of where they live in the world,” said Special Olympics International Chairman, Timothy Shriver. “Light Up for Inclusion symbolizes the continuation and evolution of Special Olympics’ mission.”
In addition to The World’s Largest Easel in Goodland and The Keeper of the Plains statue in Wichita, Kansas, more than 70 landmarks worldwide will participate in the Light Up for Inclusion initiative, creating a global display of tolerance, respect and celebration of difference.

Major global landmarks participating in Light Up for Inclusion include, but are not limited to the following:

Light Up for Inclusion is part of the action-packed Special Olympics 50th Anniversary Celebration taking place in Chicago from July 17-21. Chicago is the birthplace of the first International Special Olympics Summer Games, which were held at Soldier Field in July 1968.

Special Olympics athletes, coaches, supporters and celebrities from around the globe will gather in Chicago for the 50th Anniversary to commemorate 50 years of joy, courage and empowerment, and participate in a weekend filled with inspiring events.
The inaugural Unified Soccer Cup presented by Toyota at CIBC Fire Pitch and TOYOTA Park will take place from July 17-20 in Chicago, featuring players with and without intellectual disabilities competing together.

The Commemorative Law Enforcement Torch Run will occur on Friday, July 20, featuring hundreds of law enforcement officers and Special Olympics athletes from around the world. The four-mile run will conclude with the lighting of the Eternal Flame of Hope outside of Soldier Field.

“Fifty years ago in Chicago, Special Olympics began its mission to break down barriers and create a more inclusive world at the first ever International Summer Games,” said Mary Davis, Special Olympics International CEO. “As we charge into the next 50 years with a renewed purpose of ending discrimination, we are encouraging people across the globe to join us and help create a fully inclusive world.”

The next Special Olympics World Summer Games will take place in Abu Dhabi from March 14- 21, 2019. Over 7,000 Special Olympics athletes representing over 170 countries from around the world will compete.

To learn more about how you can get involved with your local Special Olympics chapter, visit www.ksso.org. 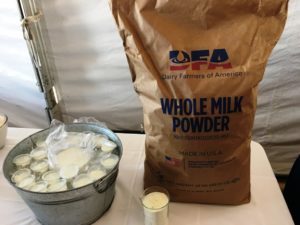 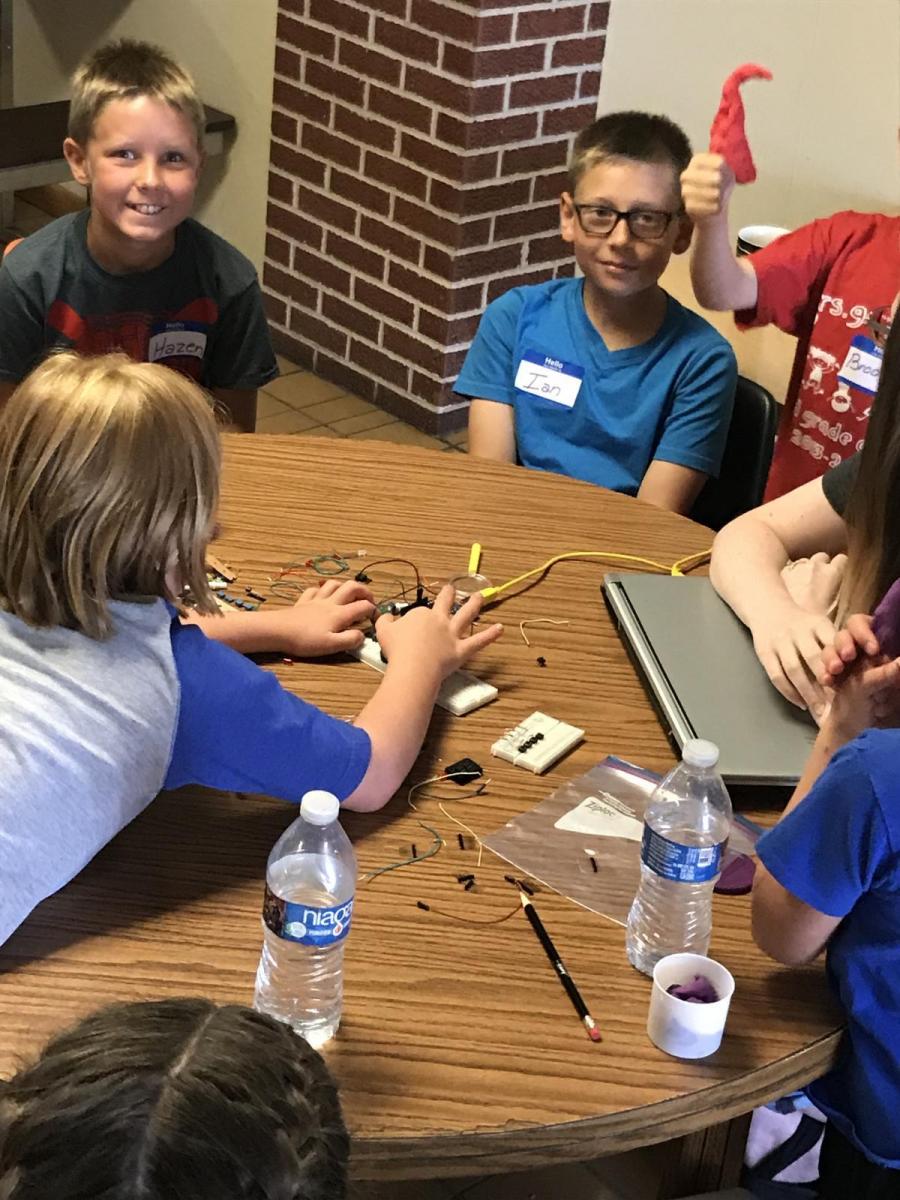 Jun 29 2018
Twenty-seven students between the 2nd and 6th grade took part in the first-ever Hodgeman County Maker’s Camp last week.  It was a fun learning event that was created to expose kids (and their parents) to 3D Printing, Coding, Podcasting and Entrepreneurship.  “I really hope that we can continue the progra...Continue Reading

Jun 29 2018
This story was written by SCOTT AUST, FCEDC Director of Communications Pinky’s Grilled Cheestro is set to open in downtown Garden City this month and owners Jose and Candice Rodriguez couldn’t be more excited to return home. Both grew up here, and have long made it a goal to return. Most recently, th...Continue Reading